Here you can find information about both the parish of Nutfield and its Parish Council.

Nutfield is one of the eastern parishes in Surrey and lies between Redhill to the west and Godstone to the east on the A25. Part of the parish is contained within an Area of Outstanding Natural Beauty.

There are 3 distinct areas within the parish. Nutfield Marsh is located to the north of the A25, the old village of Nutfield is situated on the ridge of the Greensand way and South Nutfield lies to the south, down from the ridge.

Some of the Views from our Village

Nutfield is an attractive rural village in East Surrey, surrounded by Green Belt fields and woodlands and situated on the Greensand Way, with Nutfield Marsh to the north and South Nutfield due south.

The village has two Churches (one with a hall available to the community), a separate Village Hall, two Recreation Grounds and a well-run lively local shop. The population of 2,728 was recorded in the 2001 Census and this will have increased over the last 11 years.

Situated close enough to Redhill to have the benefits of the town’s amenities, it retains its character and offers all the pleasures of country living. Whilst close to Gatwick and the Eurostar stations at Ebbsfleet and Ashford, most notable is the village’s direct connection to London Bridge and Victoria train stations, which makes it popular with estate agents and commuters alike. Local M25 junctions are at Godstone and Reigate.

Nutfield is a lively village with many community activities, Societies and Clubs covering a wide range of interests and ages that range from a Football Club to a History Society. All these are listed here in our community links page. Of particular pride are two Recreation Grounds, two Cricket Clubs with their own playing fields. Also a large Allotments area. Unusually the Parish Council runs a Woodland Burial Ground alongside its Cemetery. The site is non-profit making and surpluses are used for the benefit of the community.

The village is served by a dedicated local primary school and pre-school playgroups. Within striking distance of the community are a water recreation park and several golf courses. 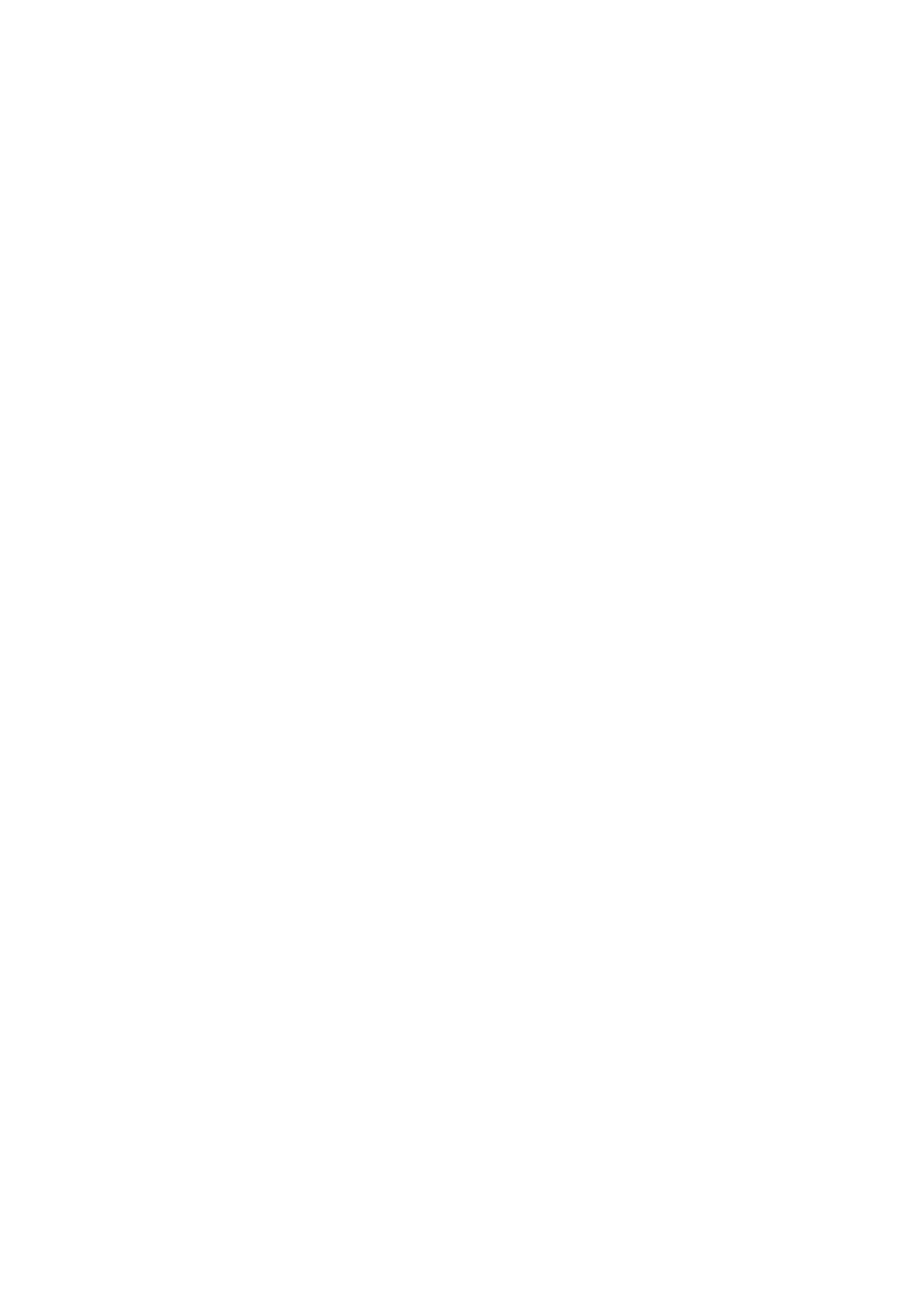 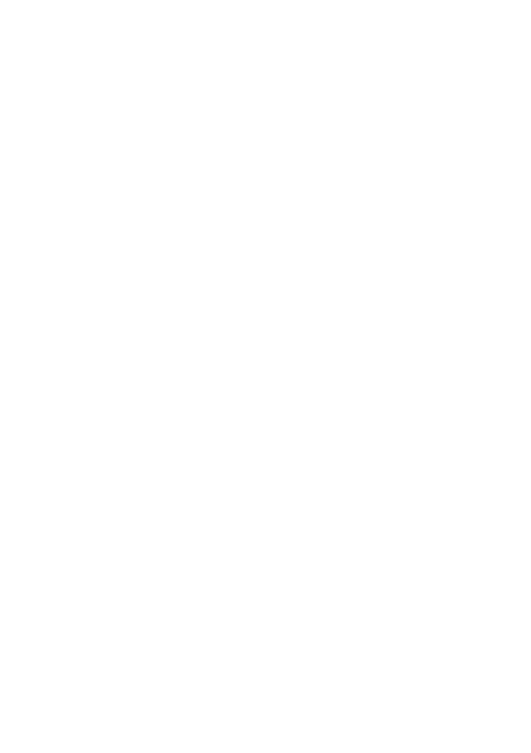 Latest News
To Stay in Touch
Please fill out our Survey

Feel free to send us an email and we'll get back to you, asap.